These 3 Panchatantra stories about friendship for kids will help them build real friendships!

We grew up listening to Panchatantra stories as kids. These stories taught us values of love, friendship, and about the ups and downs of life. These Sanskrit fables (now translated into numerous languages) have been around for centuries. Mitra Samprapthi is one of the five parts of Panchatantra which talks about gaining friends and choosing the right kind of friends. We bring to you three best Panchatantra stories in English for kids that teach the values and ethics of friendship.

Hermit and the mouse

In the city of Mahilaropya, there was a saint who lived a very simple life. Every day, he would go into the city seeking alms. He would then cook his food and distribute the leftovers to the disciples who helped him take care of the temple. Though the disciples were thankful for the hermit, they faced a common problem- a troublesome mouse.

There was a mouse near the temple which would eat all the leftovers before the hermit could even distribute it to the people. The hermit decided to put the leftovers in an earthen pot and hang it off of the roof in the hopes that the mouse won’t be able to reach it. But the mouse formed a pile out of all the stolen food and used the pile to climb up and steal food from the hanging pot. The disciples and the hermit were baffled by how the mouse was managing to steal food.

Moral: A true friend will help you when life gets tough.

There was once a beautiful forest teeming with lush green trees, plants, and wildlife. In the forest, there were four best friends- a deer, a crow, a rat, and a turtle. They lived happily together playing and having fun. One day, a hunter came into the forest and captured the deer which was lazing under a tree. The deer tried to escape the net but to no avail. The deer’s friends came rushing hearing the deer’s cries for help. They noticed the deer lying motionless caught under the net and immediately came up with a plan to help him out.

First, the turtle distracted the hunter. While the hunter was busy looking for the turtle, the crow pretended to peck at the deer like he was dead. This was just an act so that the hunter would think the deer was dead. In the meantime, the rat chewed up the net. In a matter of minutes, the deer was free and all the friends escaped.

Moral: Real friends always help each other no matter the situation.

There lived a weaver in a small village in Southern India. The weaver was married and considered his wife to be his best friend. One day, the weaver’s loom broke and he decided to go to the jungle in search of wood to repair the loom. When he reached the jungle and was about to cut down a tree, a genie appeared. The genie asked why he was cutting down the tree to which the weaver told him the story about his broken loom. The genie made an offer to the weaver- The genie would grant the weaver anything he wanted as long as he didn’t cut down any trees in the jungle. The hunter said he’d need some time to think and he would return soon.

The weaver returned home and consulted his best friend, his wife about this. His wife being greedy and thinking only of herself told the weaver he should ask the genie for an extra pair of hands and another head. That way he would be able to work twice the amount, think better, and bring her lots of money and gifts, she said.

The weaver went back to the genie with his wish which was granted immediately. But when the weaver returned to the village, the villagers mistook his new avatar for a demon and beat him to death. The weaver died because of his wife’s selfish wish.

Moral: Never listen to friends who only have their best interests at heart.

If you liked these stories, here are some more gems from Panchatantra!

PrevPrevious10 unique and fun birthday party ideas for kids age 5-10!
NextBest crafts made out of recycled materials for kids!Next 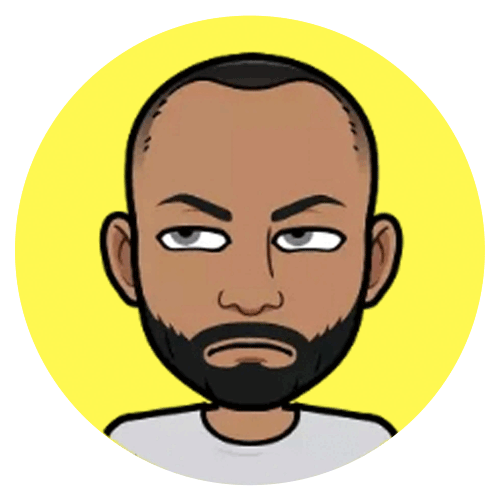 Accompanying his wife shopping and empty carbs are two of Manju’s biggest fears in life. An avid fitness enthusiast, Manju’s dream is to compete in the Ironman Triathalon and be the best husband and father. When he is not working or working out, you can find him spending time with his wife and entertaining his children with dad jokes.
View all posts