1. Which is the tallest mountain in the world?

2. Which is the latitude that runs through the centre of the Earth?

3. What are the names of the 5 oceans of the world?

4. Which country has the highest population?

5. Which is the longest river in the world?

6. Which is the largest waterfall in the world?

7. Which is the largest desert in the world?

8. What are the branches of a river called?

9. Which is the largest island in the world?

10. What heats the water in a hot spring?

11. Which is the coldest continent in the world?

12. Which is the world’s smallest country?

13. Where is the Colloseum located?

14. Where is the Tower Bridge located?

15. Where is the Leaning Tower of Pisa located?

16. How many countries are present in Africa?

17. Which planet is closest to Planet Earth?

18. What erupts from a volcano?

19. What is the name of the strait that separates the north and south islands of New Zealand?

20. Which is the direction at which wind blows?

21. The ‘Roof’ of the world is referred to which place?

22. What is the currency in Cambodia?

Answer: The temperature at which dew begins to evaporate

24. How do you measure the speed of wind?

25. Name the river that is not crossed by any bridges.

26. Which is the world’s largest port?

27. Name the city that is located in two countries.

28. Where can you find the St. Basil’s Cathedral?

29. Where is Loch Ness located?

30. Where is Acropolis situated?

31. Which line separates Indian and China?

32. Name the current that increases temperatures in western Europe?

33. Which country produces maximum aluminium in the world?

34. In which direction does the geostationary satellite rotate?

35. Where can you find the Puna grassland ecoregion?

37. What is the term used for lines used to join places with the same mean temperature?

38. What type of deserts are Gobi desert and Atacama desert?

39. Which region can be called the belt of Doldrums?

40. What is the study of landforms called?

42. On which day of the year is the Sun closest to the Earth?

43. Where can you find Bran Castle?

44. Where is the Easter Island situated?

45. Where is Hagia Sophia located?

How many of these General Knowledge Questions on World Geography did your child get right? Looking for GK questions of a specific subject? Let me know in the comments! 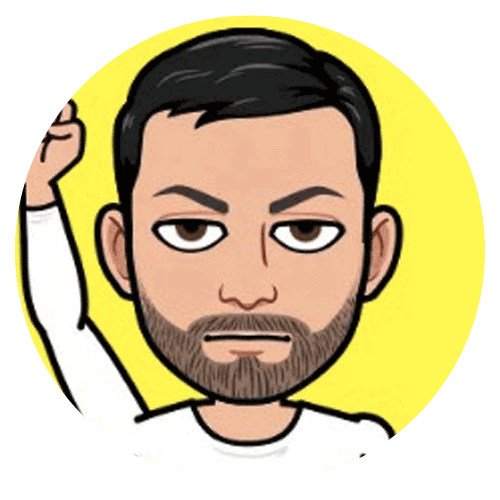 A lawyer by day and blogger by night. Nisshan loves the law and loves his kids - Anoop and Tanvi. When he’s not busy drafting clauses, Nisshan binge watches on legal shows, works on DIY projects at home, and takes his kids on fun trips
View all posts