My kids are smart (yes, I am that typical insanely-proud mother). What surprises me even today is that my children actually have a fondness for books and encyclopedias, as compared to the iPhone-obsessed generation!

I won’t say that getting them into the habit of picking up a book for research instead of Googling it was an easy task, but it took efforts from both me and my husband and certainly helped fuel their curiosity! Efforts that included reduced TV time in the house, a compulsory reading time every evening, and frequent watching of documentaries and space movies. I think that is the reason why both my kids are absolutely obsessed with the world, their surroundings, and show immense curiosity towards things like photosynthesis (I know, genius, right?)

The other day as I was organising a clutter of books and encyclopedias, I thought having a place where you could have it all to read would be so cool! So, I compiled a small list of the most amazing, remarkably informative world facts for your kids to have a quick, fun read! Here are some things to talk to your kids about:

Apart from these mind-blowing facts, I have also mentioned a few questions that my kids ask me from time to time:

It’s because when white light hits an object, some of it reflects back like a ball bouncing off of a wall. The other colours (rainbow colours) are absorbed and not reflected back!

No, it’s because of the vacuum, which is a lack of air in space.

It’s because of constant turbulence in the Earth’s atmosphere. With the churning and disturbance in the atmosphere, the star’s light is refracted in various directions. Hence, ‘twinkle twinkle little stars’.

This has to be my all-time favourite question. Glass transmits light, however, absorbs and reflects very little, hence it is see-through.

My kids’ innocent questions coupled with their utter curiosity about the world is so refreshing! It’s even more amazing when they are so vocal about their concerns. Have you also been on the receiving end of some of the most bizarre questions thrown at you by your kids? Let me know in the comments below!

PrevPreviousA School Kid’s Essentials to Gear Up for the Monsoon
Next10 fun and unique kitty party games that will make you the best host ever!Next 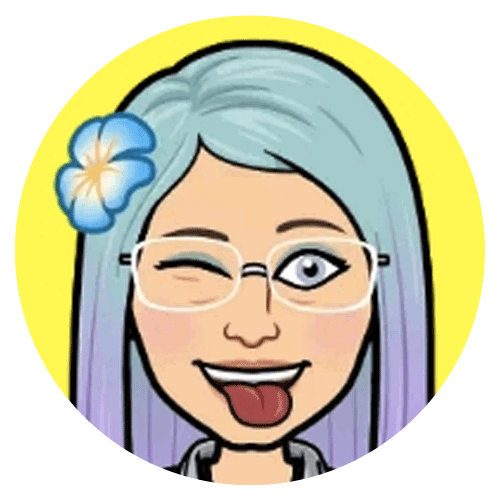 An interior designer, a bibliophile, and a hairstylist, her friends often wonder if there’s anything Naushin can’t do! She loves elaborate shopping trips, a wholesome dish of spaghetti bolognese, and cooking for her family with the passion of Wonder Woman!
View all posts